The Phoenix Fire Department is in crisis. 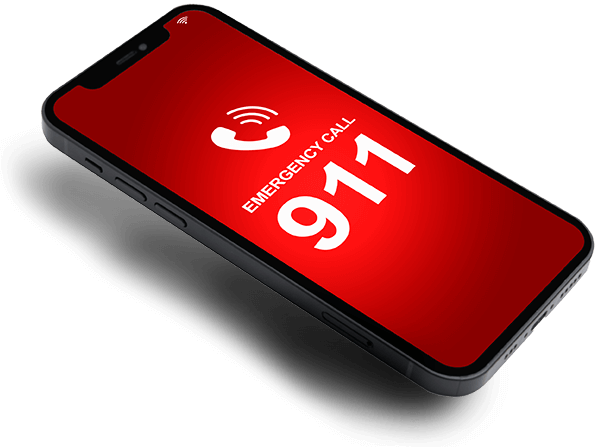 As the City of Phoenix continues to add population, emergency response times will continue to rise – unless city leaders take action today.

WHY IS THIS SO SERIOUS?
s

In that time, the City has added
1 fire engine and only 40 firefighters.

What happens in 2030, when the city’s population is projected to top 2.1 million? 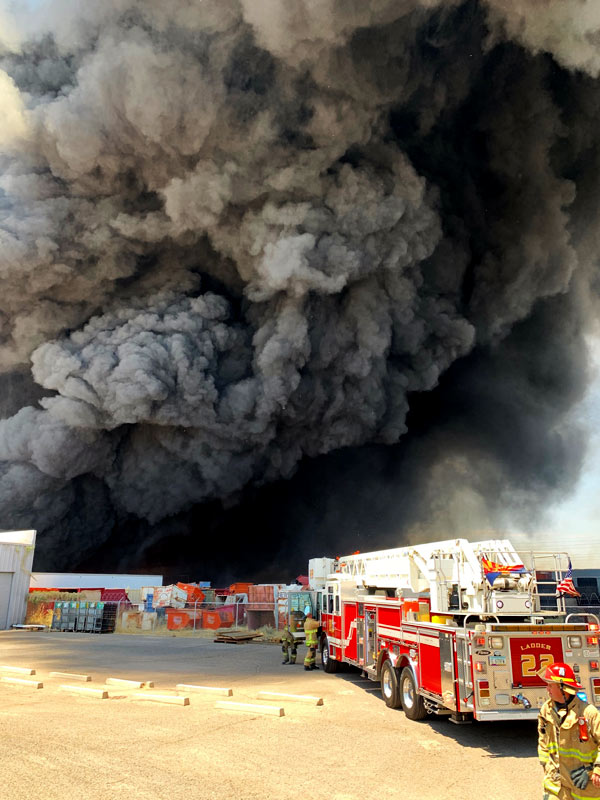 Your firefighters are in crisis!

49% spike in calls per shift per unit

In the past decade, call volumes have increased by 49% calls per shift. That means longer response times and longer delays when you need help the most. For Phoenix firefighters, more calls per shift means more danger, more injuries and more job-created stress.

When a fire unit runs more than 3,000 calls per year, they typically miss about 25% of the 911 calls in their area. So when you call 911 with an emergency, there’s a 25% chance the station will be empty when you need help. Who answers your call? A unit from outside the area, with more miles to travel. This creates more danger for the public, longer response times, more equipment failures and more stress for firefighters.

65% of the PFD fleet is past replacement age

When fire vehicles and equipment pass replacement age, maintenance costs go up, as do failure rates. In the fire service, failure can literally mean death – for those we serve and for firefighters and paramedics.

In the United States, the National Fire Protection Associations guidelines recommend that for a city the size of Phoenix, the first EMS vehicle responding to an emergency arrives within 5 minutes. Today in Phoenix, response times are at nearly 9 minutes.

Increase in Firefighters Since 2010

In 2010, Phoenix firefighters were answering an average of 6.2 calls per fire engine per shift. 17 units citywide were running more than 3,000 calls per year – considered a crisis level according to national standards.

A dozen years ago, the City of Phoenix fire fleet included 65 fire engines, 23 ambulances and 14 ladder trucks stationed in fire houses spread across the city’s 517 square miles. Its sprawling geography makes Phoenix one of the largest urban cities in the U.S. – and makes fast response times even more challenging.

In 2010, the City’s emergency call volume of less than 162,000 calls for the entire year meant that few fire engines were running at crisis levels, creating faster response times to keep residents and families safe. Since then the City has not kept up with growth, allowing a crisis to develop.

In 2020, Phoenix firefighters answered an average of 9.1 calls per fire engine per shift. The number of units citywide running more than 3,000 calls per year – considered a crisis level according to national standards – quadrupled to 71!

With a 54% increase in call volume in the last decade, we have only increased our number of firefighters by 2.5%.

In a decade, the City of Phoenix added 300,000 new residents. That’s a city the size of Chandler. Phoenix added just 40 new firefighters and one fire engine during those 10 years.

If the City’s rate of 911 calls continues to increase at its present rate without corresponding new resources for Phoenix firefighters – including new fire stations, new fire engines and more firefighters – we expect 911 response times to grow to 11.4 minutes by 2025.

Phoenix continues to be among the fastest-growing cities in America – and no slowdown in growth is projected. By 2025, the City will have added an estimated half million residents compared to 2010. This new growth alone represents a city the size of Tucson.

While annuals call will have nearly doubled since 2010 and the City will have added 500,000 new residents, the PFD projects to have only 51 more firefighters than it did in 2010. This risks the safety of every resident in the City.

Under current budget levels, in 2030 Phoenix will be an estimated 700 firefighters short of what the PFD needs to effectively keep taxpayers and families safe.

The City of Phoenix projects to add about 100,000 new residents each and every year. If we don’t add 30 fire engines and 30 ambulances between today and 2030, projections show that nine out of 10 PFD units will be in crisis, running more than 3,000 calls per year.

About 900 times each day in 2030 – once every 1.5 minutes – someone in Phoenix will dial 911 in the midst of an emergency. It might be a car crash or a heart attack, a building fire or a mountain rescue. You deserve an immediate response by highly trained men and women ready for anything.

What if that response is too late?

There is a solution!

Your Phoenix firefighters have crafted a solution to this crisis – a plan that needs to be considered and adopted by City leaders.

The City must budget to add nearly 400 firefighters by 2030.

In the City's 2023 General Obligation bond, we must prioritize solving the #PHXFireCrisis.

How you can help!

Assemble your GO Bond priorities with the City’s bond tool.


Call the City Budget and Research Department or leave a voicemail about your GO bond priorities at (602) 262-4800.

Thank you for your support. Together, we can solve the #PHXFireCrisis.

Do you have insight into the Phoenix fire crisis? Thoughts to share, or the desire to offer your support. Please reach out to us via email today.